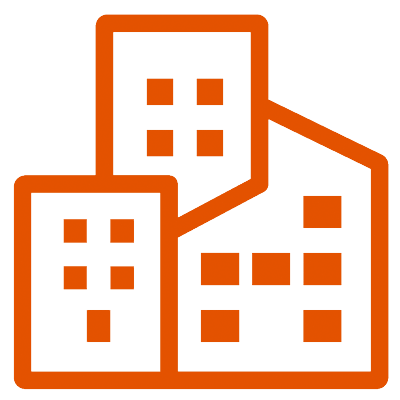 Why philosophy of economics 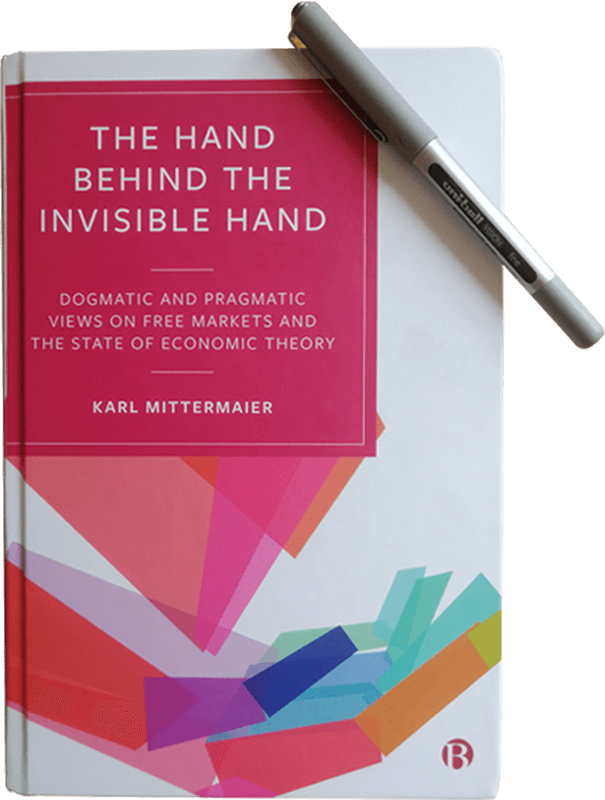 “Of course, it would not be necessary to consider presuppositions at all if our science were daily revealing new truths of great intellectual beauty or of great beneficence to mankind. But when the existing paradigms have been explored down to almost the last niche and still sensible men feel there is much room for improvement, then we cannot afford to ignore the philosophy of science.”

Why philosophy? Nominals vs realism

Walras and Pareto were separated by the ancient philosophical divide between realism and nominalism, in their case between Walras’s rationalism and Pareto’s positivism. One cannot avoid touching on the often abstruse and difficult ideas involved in this schism if one is to understand how the general equilibrium analysis of Walras and even of Smith has become something very different in this century despite maintaining a resemblance in its outer form.

What is important in our context is that realists, in the sense in which they are contrasted with nominalists, are committed to the view that significant scientific conclusions may be drawn from what others would call conceptual analysis and realists regard as investigations of rational forms, i.e. of the nature of something and of the logical implications of an idea (e.g. the nature and logical implications of free competition, in the case of Walras). In fact, the realist position is that exact science, as opposed to empirical description, takes the form of investigations into rational forms and therefore shows not only that such and such is the case, but also why it is what it is. That the realist point of view was dominant until fairly recently even in the English-speaking world (which in a way was the cradle of empiricism) may be seen from the entries for ‘Empirical’ in the Oxford English Dictionary. Three of the four entries indicate that whatever is said to be empirical is based on or guided by mere experience or observation without scientific theory or scientific knowledge.

Nominalists, on the other hand, are committed to the view that the words which make up theories or hypotheses are mere names and are of no significance unless they are tied, rather like labels, to objects and events in the world, or, as it became in positivism, unless hypotheses are tested. On this view, conceptual analysis by itself cannot possibly lead to significant scientific conclusions. Since welfare, for example, is not really sufficiently visible for having a label tied to it, nominalists would tend to regard it as a non-scientific term or mere word and any disquisition on it as more or less meaningless.

In his reply to Croce’s second letter, Pareto expressed his nominalism and positivism more explicitly. At the outset he told Croce: ‘As to the manner of defining the limits of a science, our disagreement can be traced back to that famous clash between the nominalists and the realists.’ He went on: ‘I am the most nominalist of nominalists. For me the only objective cases are concrete cases. Their classifications are man-made and are therefore arbitrary .’165 The contrast with Walras, who had taken his cue from ‘philosophie platonicienne’, could hardly be greater.

While Walras had investigated the nature of free competition, Pareto eschewed any such thing:
For my part, with due modesty, I only study facts and concrete cases and try to find out what regularities and analogies they present . Let others concern themselves with the nature, with the essence of ‘value’. I am interested only in seeing whether I can discover which regularities are presented by prices.